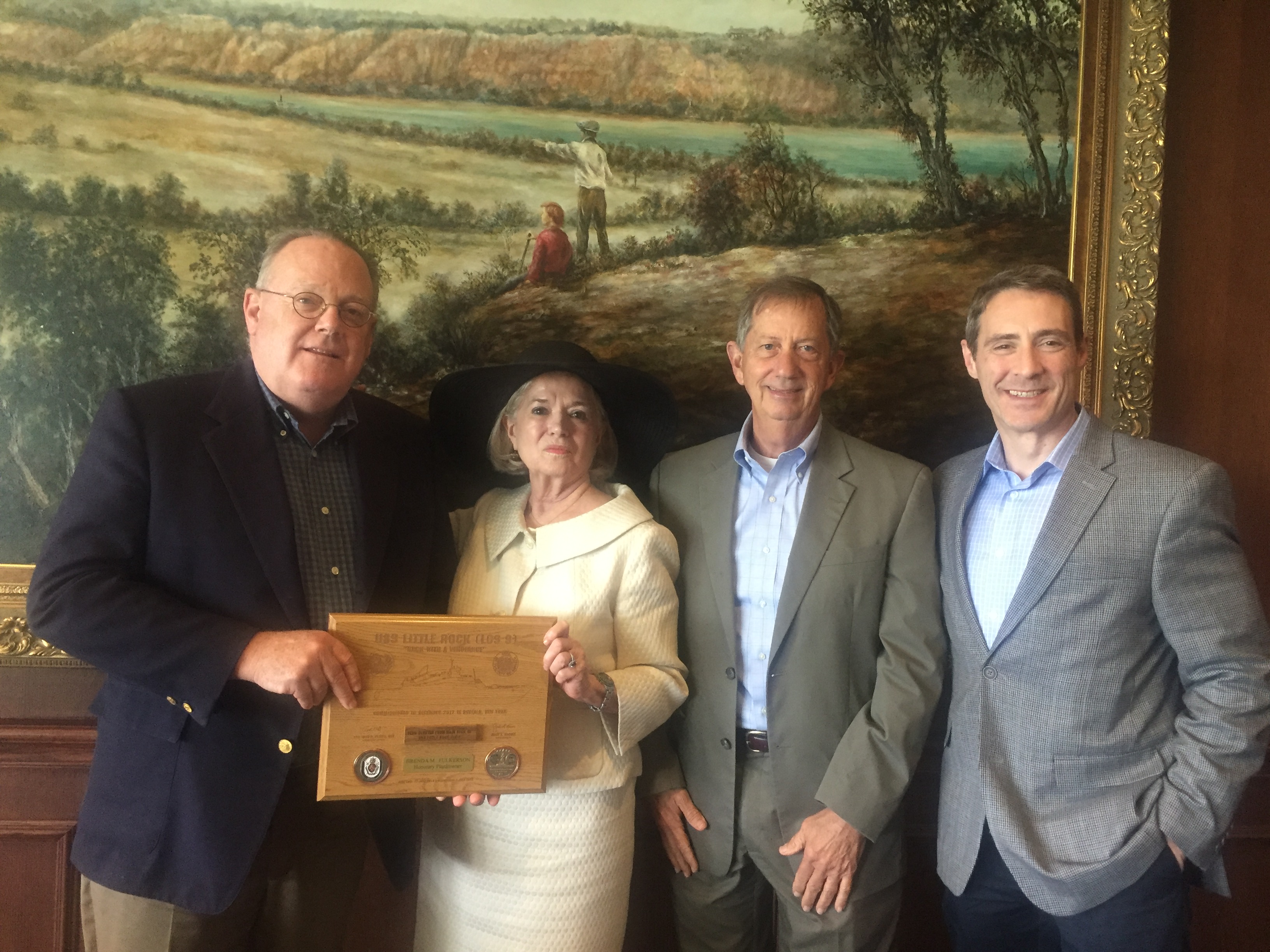 It has been four-and-half months since the new USS Little Rock (LCS 9) was commissioned in Buffalo, New York. Although LCS 9 and her crew were forced to winter-over in Montreal, Canada due to ice in the St. Lawrence Seaway, the ship finally arrived in Mayport Station, Florida last month concluding her Commissioning journey.

A Plankowner is the designation given to the original members of a newly commissioned US Navy warship. Honorary Plankowners are those individuals who played a significant role in the commissioning of the new ship but are not members of the crew.

Each new ship has a custom-designed plankowner plaque. The USS Little Rock (LCS 9) plankowner plaques were created at design firm Abbey Mecca & Company by Buffalo artist Paul Maurer. Maurer selected a wood base plaque that features a silhouette of LCS 9 and seals of the cities of Little Rock and Buffalo.  The plaques also feature insets of official commissioning coins.  Each LCS 9 plankowner plaque includes a piece of original teak decking taken from the first USS Little Rock, now on permanent display in Buffalo at the Buffalo & Erie County Naval and Military Park.

Naylon and Mecca traveled to Little Rock to present members of the Namesake Committee with their plaques at a reception hosted by Mayor Stodola at the Little Rock Visitors Center.  Individuals receiving Honorary Plankowner Plaques included: 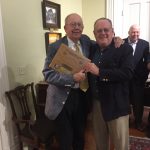 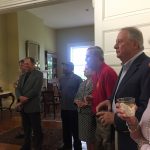 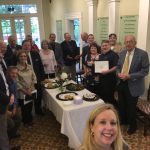 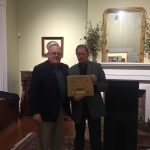 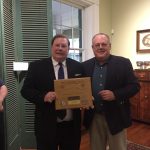 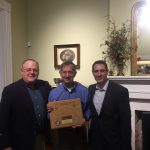 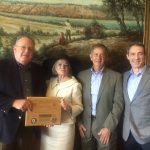 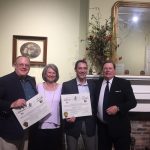 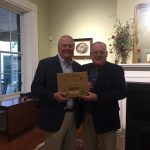 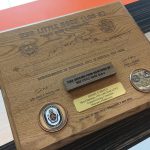 The commissioning of LCS 9 on December 16, 2017 drew more than 8500 people and marked the first time in US Navy history that new Navy warship was commissioned alongside her namesake.

While the presentation of the Honorary Plankowner plaques marks the end of the primary mission of the Namesake and Commissioning Committees, the Committee members will continue to work together.  Special funds were established by the Committees that will provide scholarships to students in Little Rock and Buffalo that wish to purse studies in science, technology, engineering, and math in college.