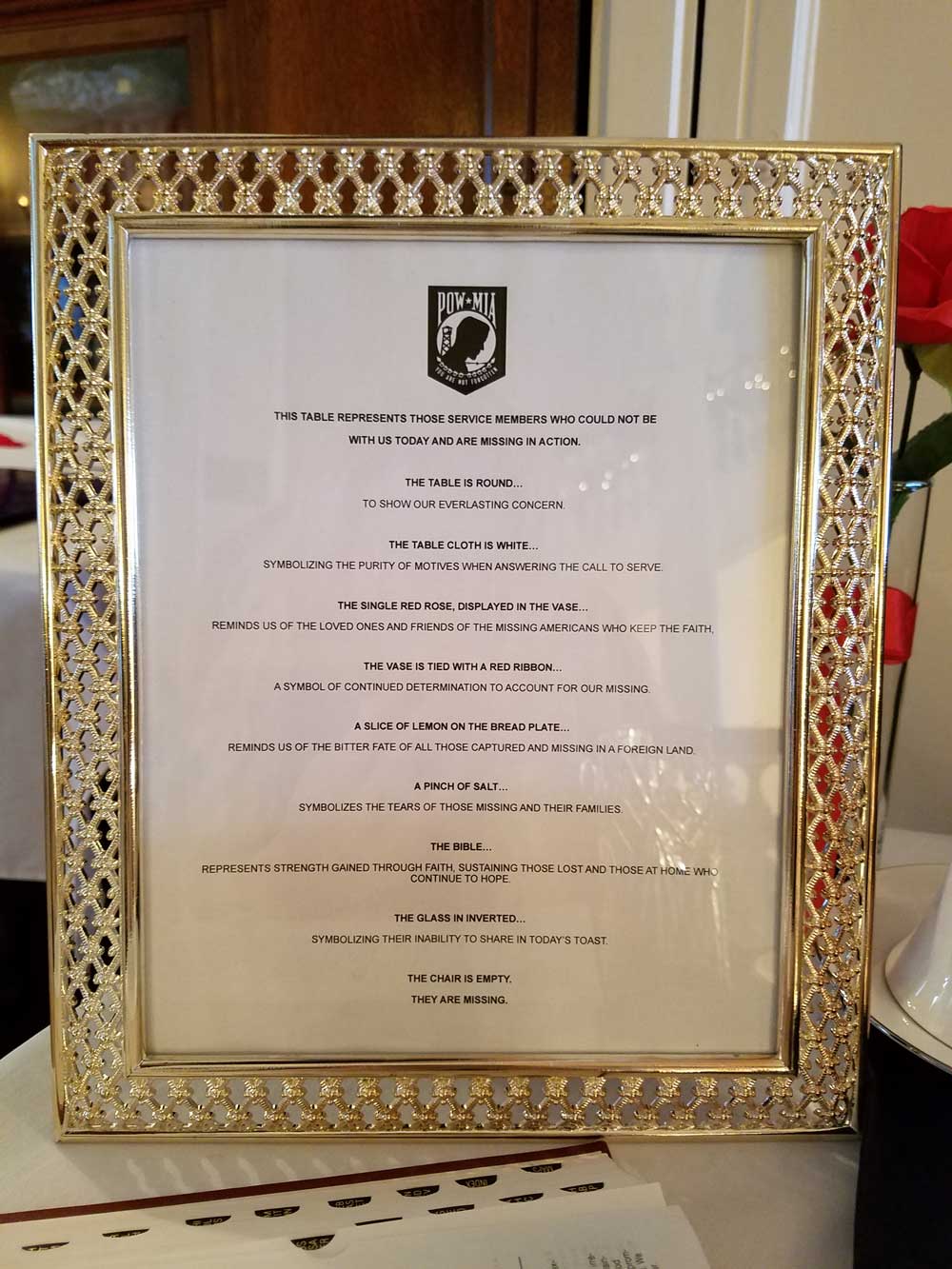 The National Society Daughters of the American Revolution (NSDAR) and the American Gold Star Mothers hosted the crew of the U.S.S. Little Rock (LCS 9) at the Katharine Pratt-Horton Buffalo Chapter of the NSDAR for a luncheon honoring servicemen and women who died in the line of duty. 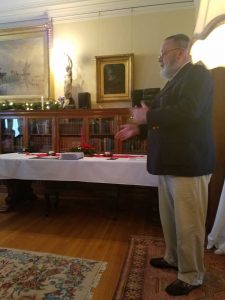 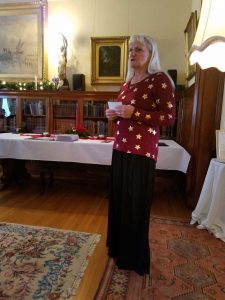 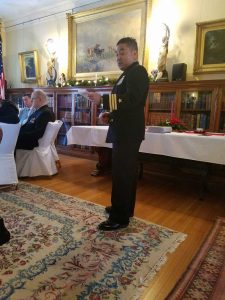 The attendees were aware of the special nature of the event, it is the first time in naval history that an American ship will be commissioned beside its namesake. The Commissioning is extremely anticipated by the crew and the people of Buffalo. 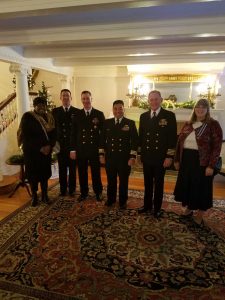