Date set for commissioning of new Navy ship in Buffalo.

By adminabbeyOctober 23, 2017Uncategorized
No Comments 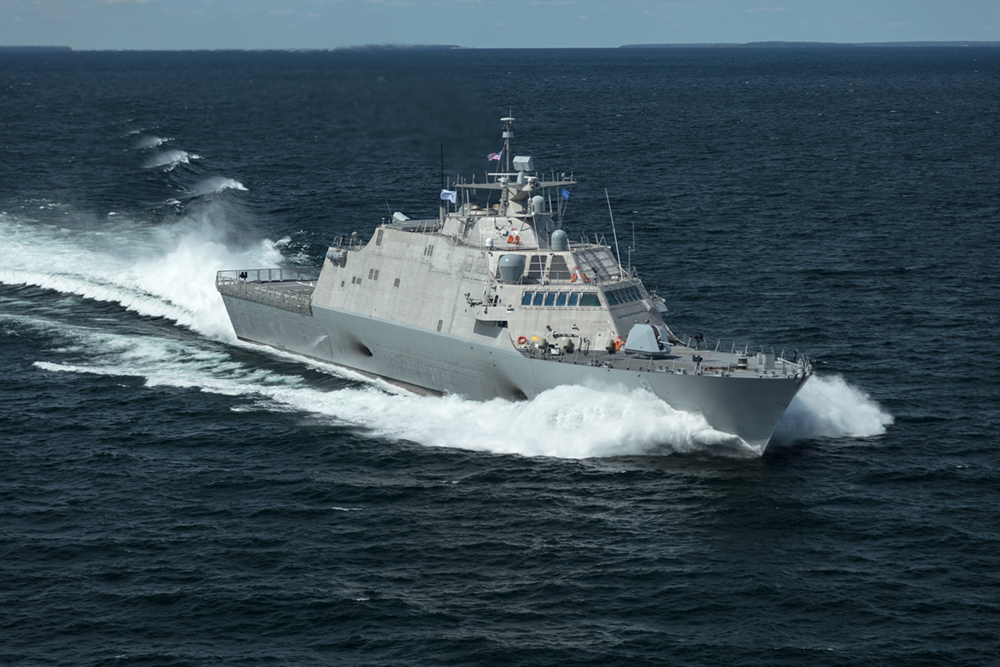 From The Navy Times…

Date set for commissioning of new Navy ship in Buffalo.
By: The Associated Press 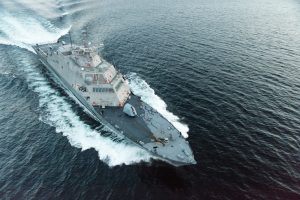 BUFFALO, N.Y. — A date has been set for the commissioning of a new Navy warship in Buffalo later this year.

The USS Little Rock commissioning committee received word Wednesday from the ship’s commander that the $360 million vessel known as a littoral combat ship will be commissioned Dec. 16 at Canalside on Buffalo’s Lake Erie waterfront.

It will be the first time in the Navy’s 242-year history that a new ship will be commissioned alongside its namesake.  Read the full story here.