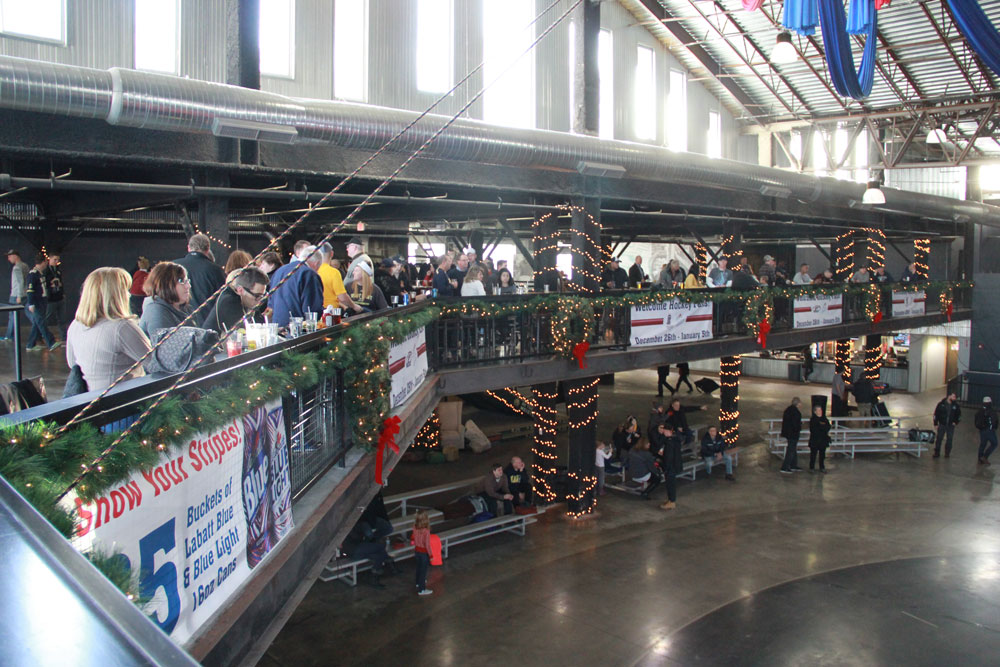 The crew of the U.S.S. Little Rock (LCS 9) watched the Army Navy game (or rather the Navy Army game) at Buffalo Riverworks on Saturday, December 9th. They had a front row seat to one of the oldest rivalries in the books along with food and drinks. Despite a few Army fans, the room was packed with fans of the Midshipmen, eager to watch their boys in blue (who were in a little bit extra blue to celebrate the famous aviators, the Blue Angels) beat Army.

Unfortunately, that wasn’t to be. In a snowy back and forth running game at Lincoln Financial Field, the home of the Philadelphia Eagles, Army pulled ahead 14-13 and a last second attempt for a field goal by Navy missed by inches. With the loss, Navy’s era of complete dominance seems to be over, but with the legacy of winning fourteen of the last sixteen games, Navy can be proud of their record over Army. 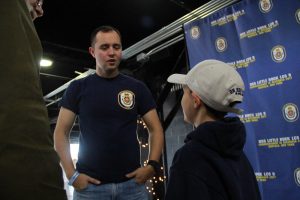 The crew cheered all the way, and were treated at halftime with music performed by country musician Ricky Lee. With all the sandwiches and drinks one could want, the incredible hospitality of the Buffalo Riverworks and the people of Buffalo was appreciated by the crew. 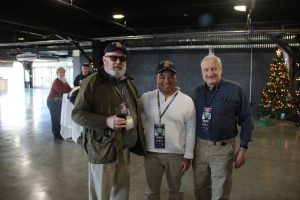 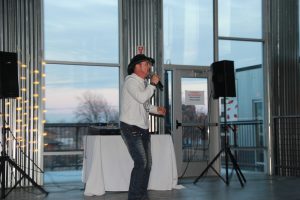