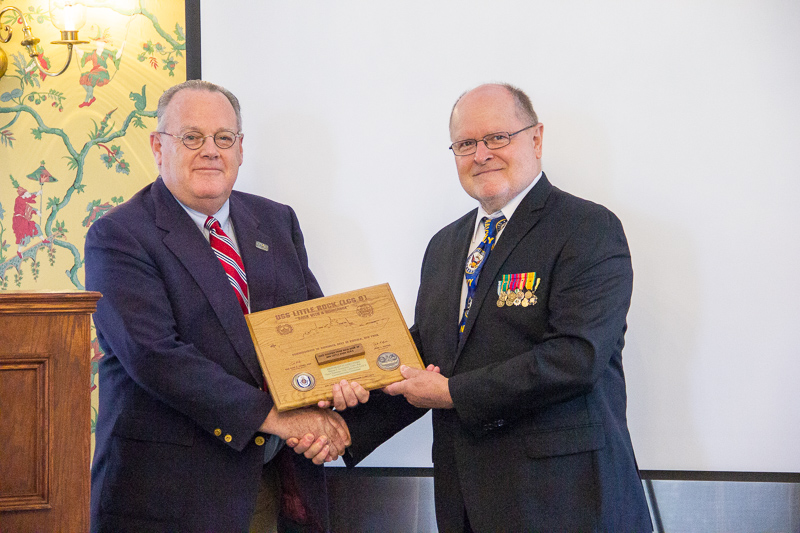 It is hard to believe that the USS Little Rock (LCS 9) Commissioning was 9 months ago on  December 16, 2017.  Since then, the weather has been much warmer and the ship finally arrived in the homeport at Mayport Station, Florida concluding the long post-commissioning journey.  The LCS 9 and crew were forced to winter-over in Montreal, Canada due to ice in the St. Lawrence Seaway but had plenty of time to run drills, train and make sure the ship was ready to make the trek to Florida.

To signify the conclusion of the Commissioning, the USS Little Rock (LCS 9) Commissioning Committee awarded honorary plankowner plaques to committees members and supporters during a breakfast on Tuesday, August 14, 2018. Maurice L. “Moe” Naylon III, chairman of the Commissioning Committee made the presentation of the plaques.  A Plankowner is the designation given to the original members of a newly commissioned US Navy warship.  Honorary Plankowners are those individuals who played a significant role in the commissioning of the new ship but are not members of the crew.

Each new ship has a custom-designed plankowner plaque.  The USS Little Rock (LCS 9) plankowner plaques were created by Paul Maurer, Art Director at the firm Abbey Mecca & Company in Buffalo, NY.  The wood base plaque features a silhouette of LCS 9 and seals of the cities of Little Rock and Buffalo.  The plaques have insets of official commissioning coins and each one includes a piece of original teak decking taken from the first USS Little Rock which is now on permanent display in Buffalo at the Buffalo & Erie County Naval and Military Park.

Honorary Plankowner Plaques were presented to:

Be Our Guest, Ltd.

Maid of the Mist Corporation

In addition to the presentation of Honorary Plankowner plaques, the Commissioning Committee showed a video recapping the historic events of December 2016. The video also featuring a message from CMDR Todd Peters, EXO Lenard Mitchell and CMDCM Jackson with an update on the crew and the ship.  You can watch the video here 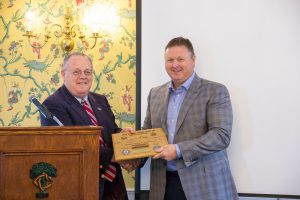 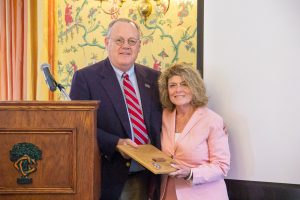 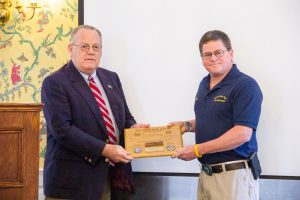 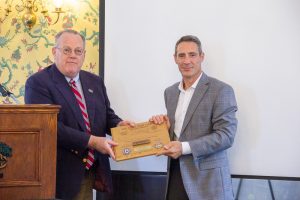 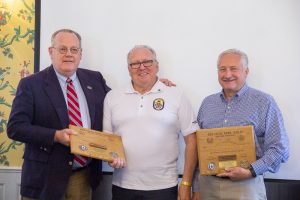 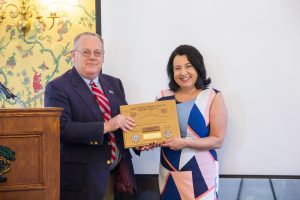 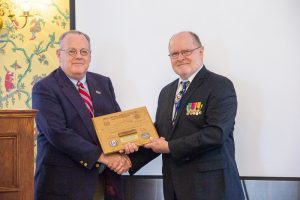 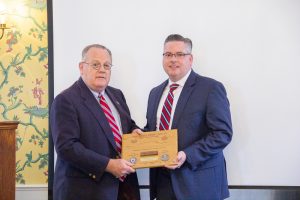 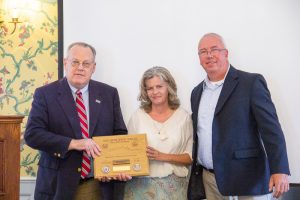 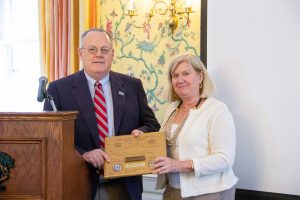 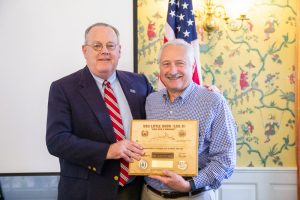 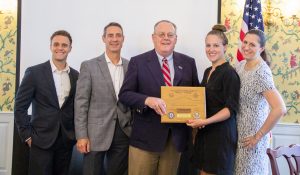 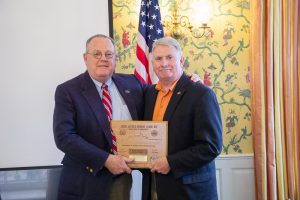 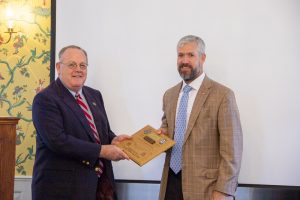 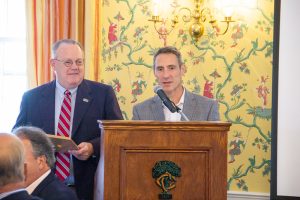 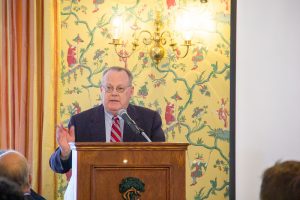 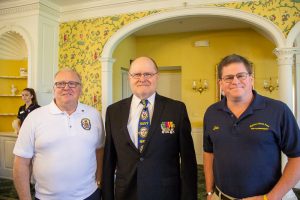 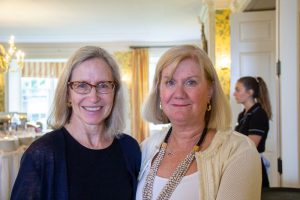 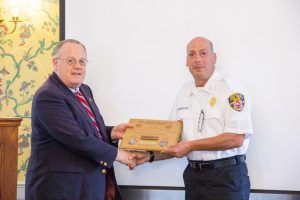 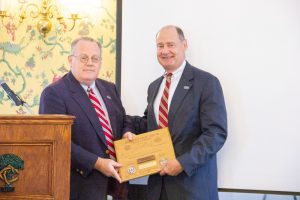 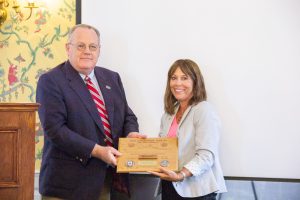 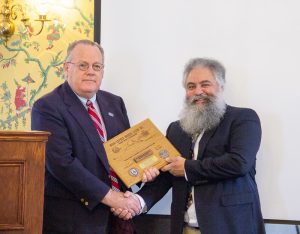 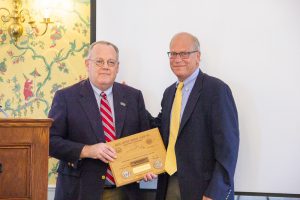 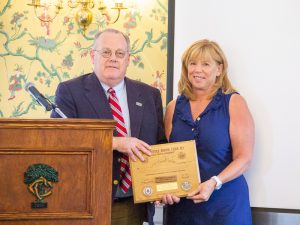 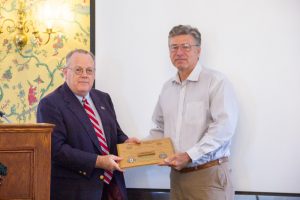 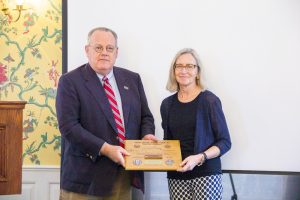 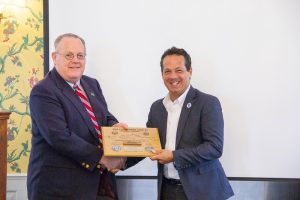 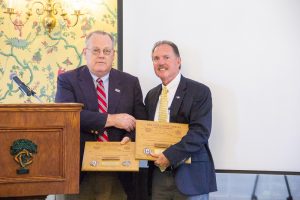